How Sapphire Has Always Stood for Royalty & Virtue?

Sapphire, the typically blue gemstone, has been known to symbolize royalty, nobility, and faithfulness. It has been used for centuries for embellishing the robes of the royalty.

Its unusual and astonishing color has been considered as the standard for comparing other blue gems including tanzanite and topaz. Sapphire has been the color of romance and royalty for centuries.

Sapphire may have been always associated with the blue color, but they are also available in other colors. It gets its name from ‘sappheiros’ in Greek which stands for lapis lazuli or precious stone.

Sapphire is one of the 4 precious gemstone family that includes diamonds, emeralds and rubies as the other 3. These stones have been highly sought after since the middle ages. Sapphire jewelry was especially worn by the clergy and the royal families during the medieval times, as it symbolized heaven. The clergy especially wore it in order to draw heavenly blessings.

The royalty has almost always worn sapphire jewelry or as part of their robes as it stood as a symbol of wisdom, holiness and virtue. The stone has also been associated with good fortune.

Kashmir sapphires are among the most highly valued sapphires. They are considered to be the finest specimens known for their outstanding royal blue. Interestingly, Kashmir sapphires are so rare that they are even hard to find at most of the auctions. But when they are there, they can fetch record prices.

Sapphires from Ceylon, Burma and Madagascar are also highly valued, but Kashmir sapphire has a unique, legendary reputation.

A 42.28-carat, Kashmir sapphire fetched a staggering $3.5 million at the Christie’s auction in 2008. Another 22.66-carat, cushion cut Kashmir sapphire in a pendant with surrounding diamonds, auctioned for $3.06 million in 2007.

Other Colors of Sapphire

Sapphire is considered the standard for measuring the blue of other gemstones, but as indicated above it is also available in a number of other remarkable colors. Amusingly, you can find sapphires in almost all the colors.

Sapphires are corundum and they have trace minerals that give them their unique colors. So, blue sapphires have titanium and iron. But when a sapphire has only iron and no titanium in it, it is yellow in color. Pink sapphire has chromium in it.

Yellow sapphire is quite popular. Most of it comes from the Far East, with Sri Lanka having the highest share. This type of sapphire mostly has orange-yellow hue.

Striking canary yellow sapphires come from Kenya, without the orange hue. In fact, you find a touch of green in the Kenyan yellow sapphires. This is what differentiates them from most of the other stones that come from the Far East.

Sapphire is the birthstone of September. It is believed to help expel negative and evil thoughts. It helps in increasing positive effects of the planet venues.

Those with sapphire as their birthstone are believed to have characteristics similar to the stone. They are precise and analytical, which comes from the clarity of this precious gemstone.

The amazing blue stone is also thought to add insight as one of the traits to those born in September.

The glorious and striking blue of this stone has fascinated humans for thousands of years. It has the metaphysical attributes of clairvoyance, insight and interpretation attached to it.

These stones have also been seen as symbols of heavenly grace during ancient times.

With such a deep and rich history, sapphires make a royal choice for your jewelry. Whether it’s a wedding, engagement rings or any other occasion, sapphire jewelry can be almost unmatched in its class and aura. 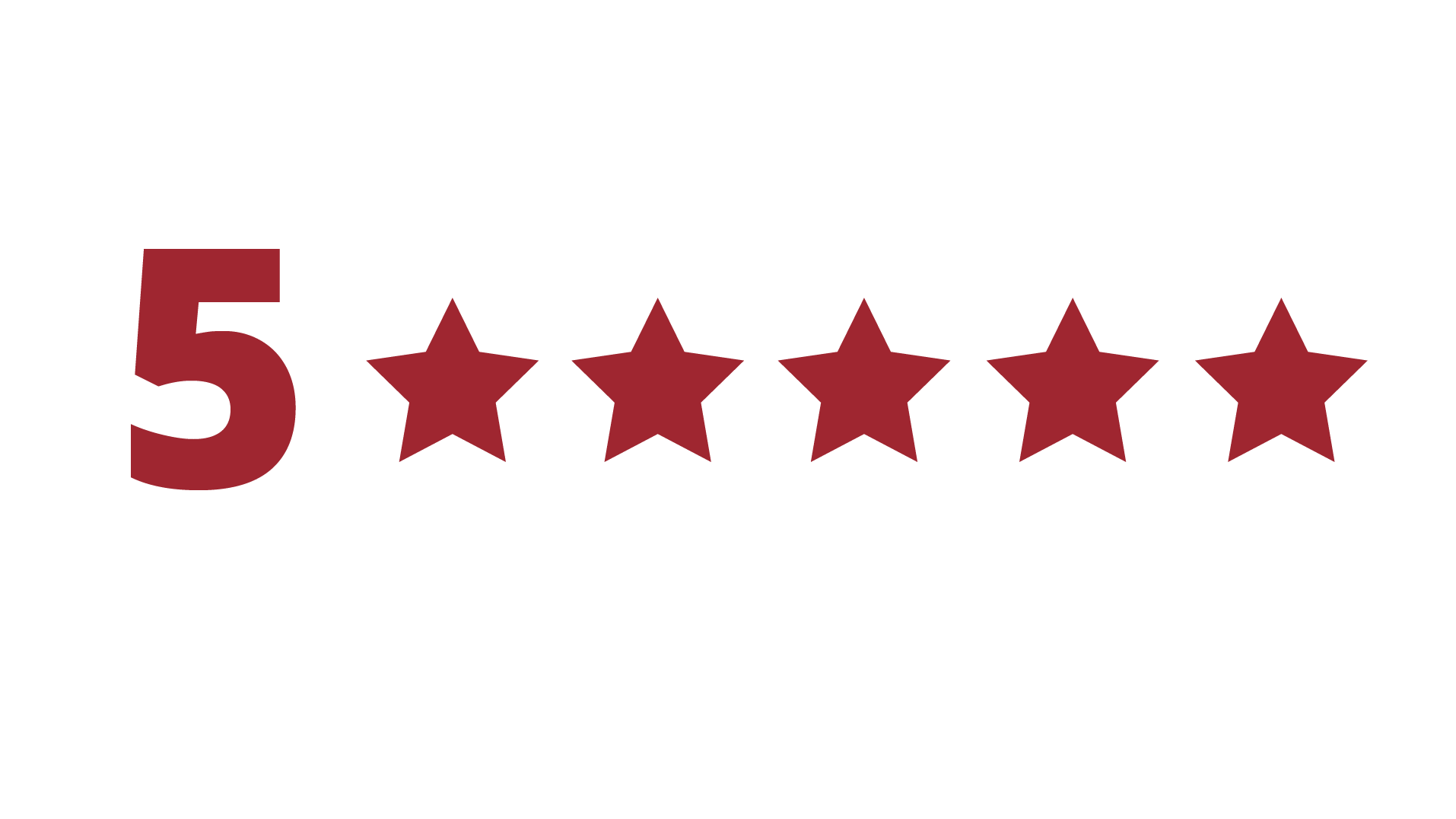